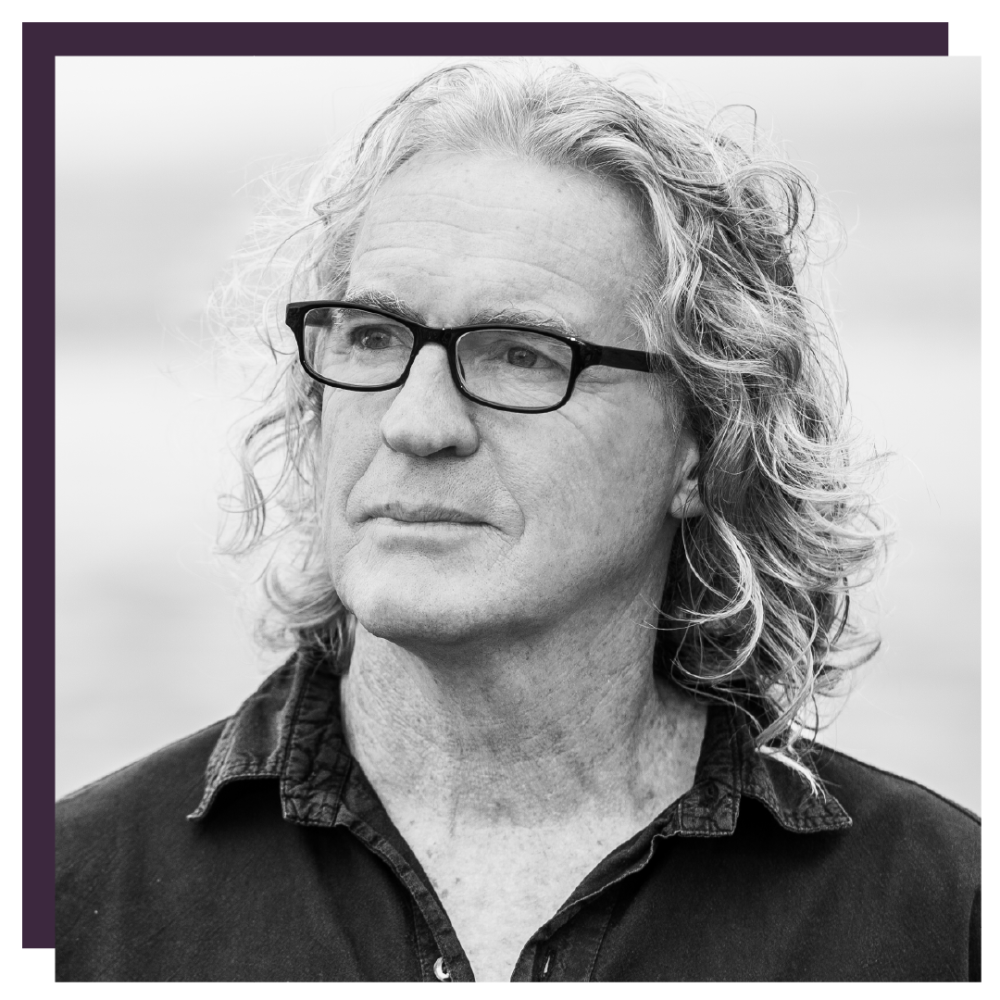 DON MCGLASHAN & THE OTHERS

Someone once said that if New Zealand music was a house, Don McGlashan would be a load-bearing beam.

2017’s Morningside saw Amelia Murray (Fazerdaze) and her band travel the world, playing sold out shows across the US, UK, Europe and Southeast Asia, including a slot at California’s storied Coachella festival.

Merk is the solo project of songwriter, producer and multi-instrumentalist Mark Perkins, which began when Perkins recorded 2016’s Swordfish (winner of Best Debut at the Taite Music Prize). 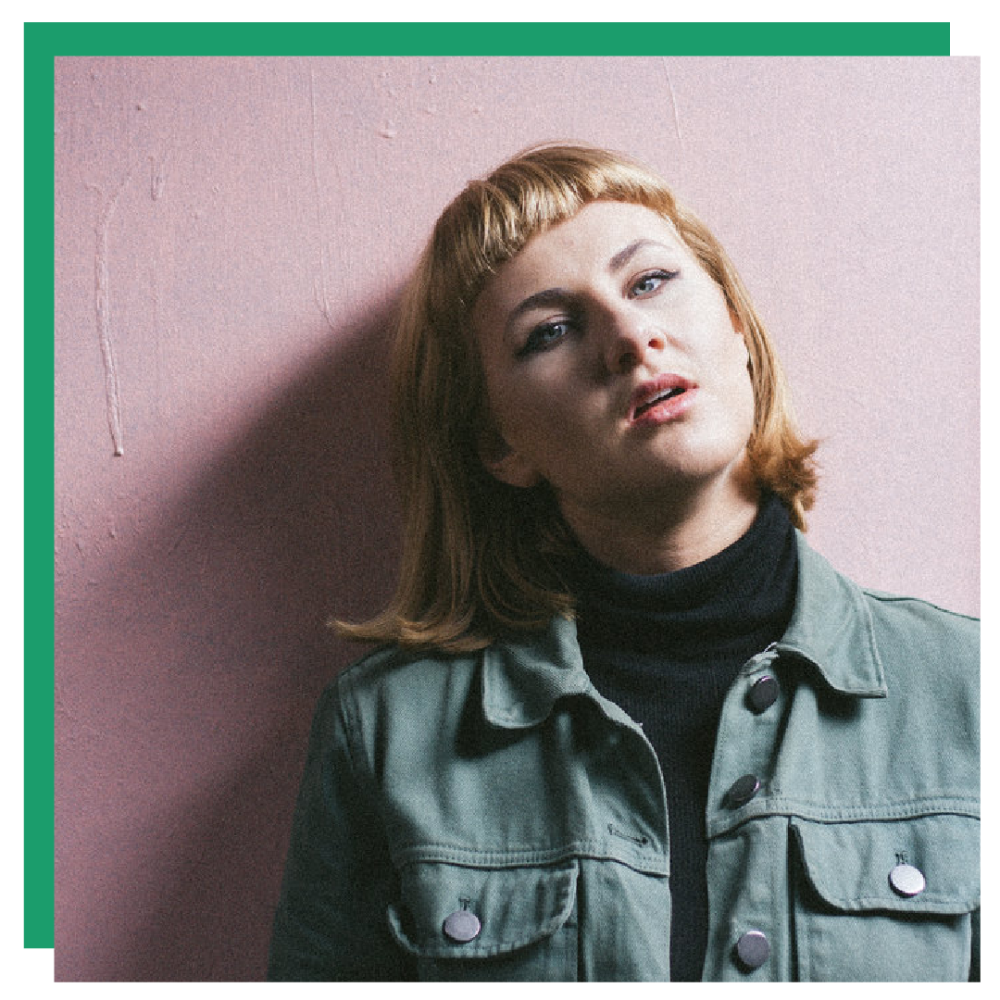 Mousey is the project of Christchurch songwriter Sarena Close. With a strong sense of melody and emotionally raw sincerity, Mousey cherishes the art of communicating the human experience above all else. 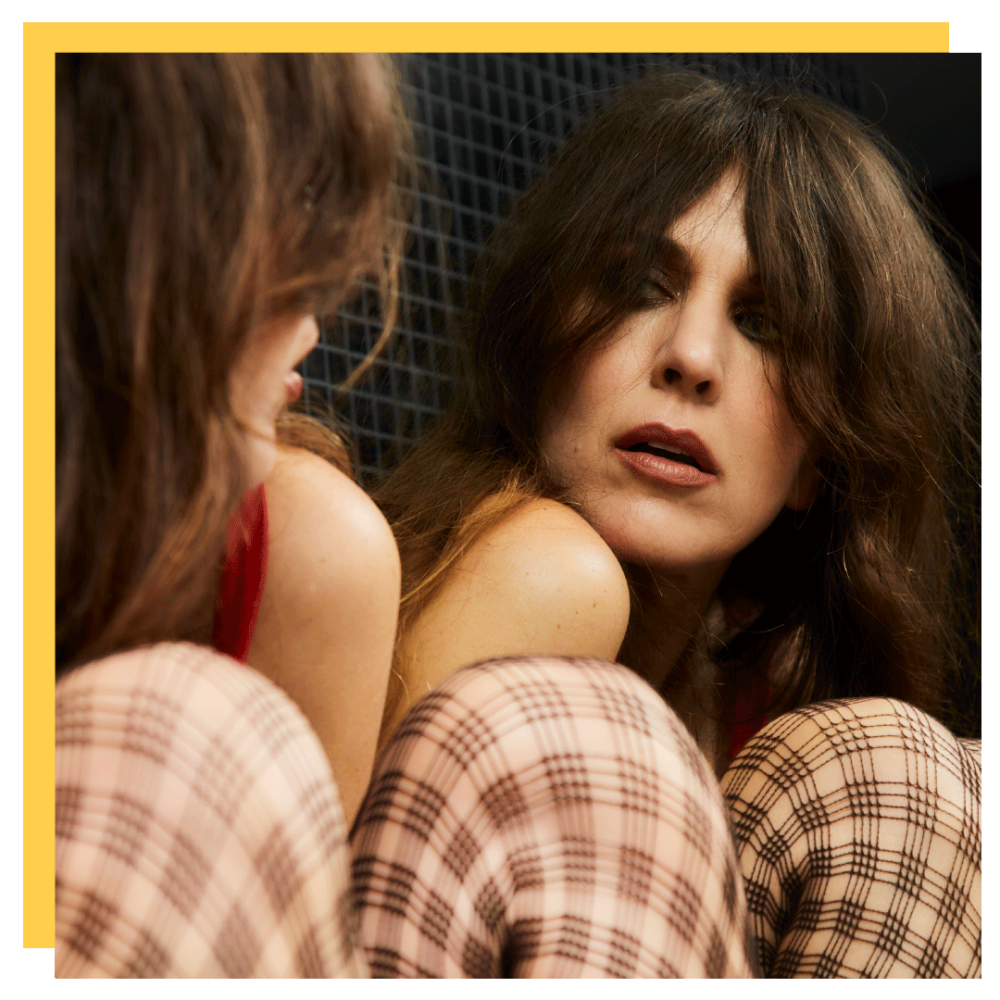 Described by the New Zealand Music Commission as “Our Northland Treasure”, Kingi rose to fame after the release of his first two multi-award-winning albums ‘Guitar Party at Uncles Bach’ and ‘Shake That Skinny Ass All the Way to Zygertron’, along with memorable major roles in Kiwi films including ‘Hunt For The Wilderpeople’, ‘The Pā Boys’, ‘Mt Zion’ and ‘The Breaker Upperers’. 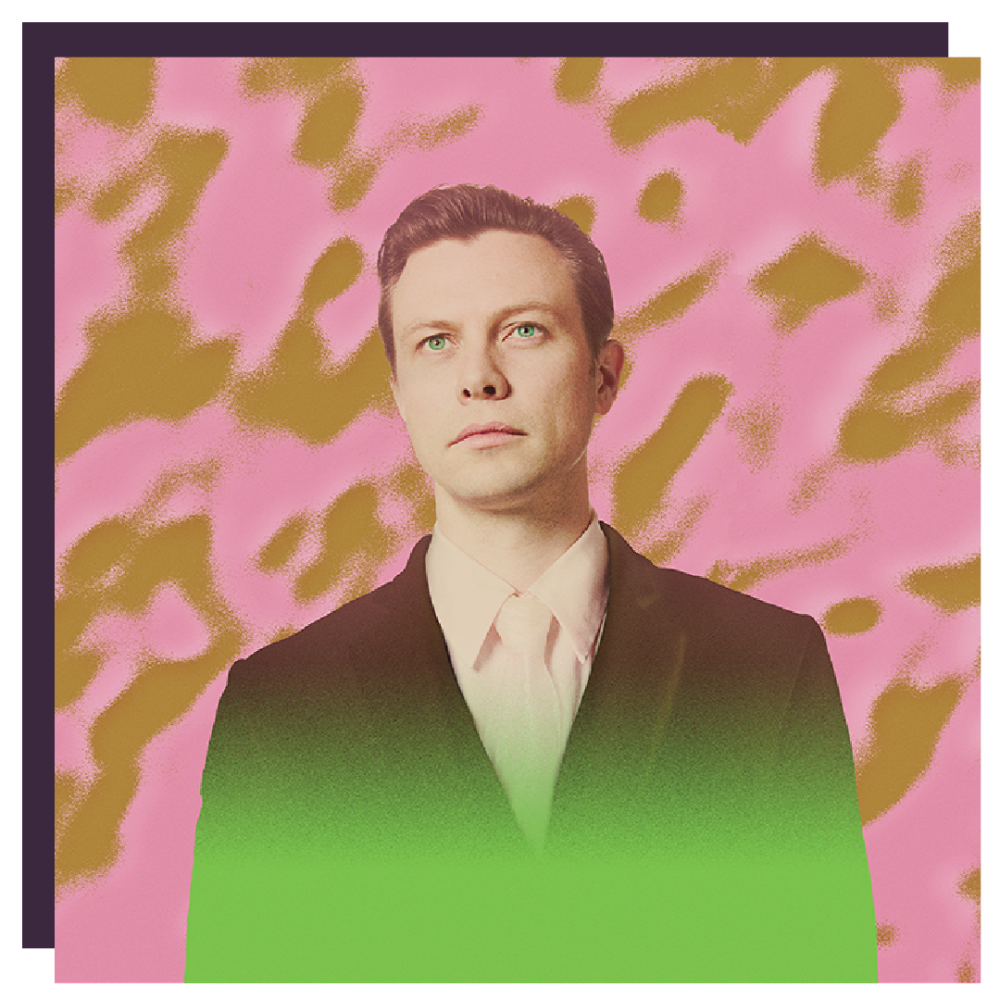 ‘Leave Love Out Of This’ is the third single from the album, and has already proven a favourite at Tonnon’s immersive live shows, such as A Synthesized Universe – where Tonnon performs its epic guitar solo with a Nebula fly-through and a synchronised light show.

Out of the expanse of the Canterbury Plains comes One Waka. A Dub Roots Co Operative bringing their take on reggae rhythms, up skanked tempos and soulful vibes. The One Waka family history began long before music was its main focus. As the different braids in the river crossed, so too did the stories and connections from the land, bringing about an indescribable buzz! 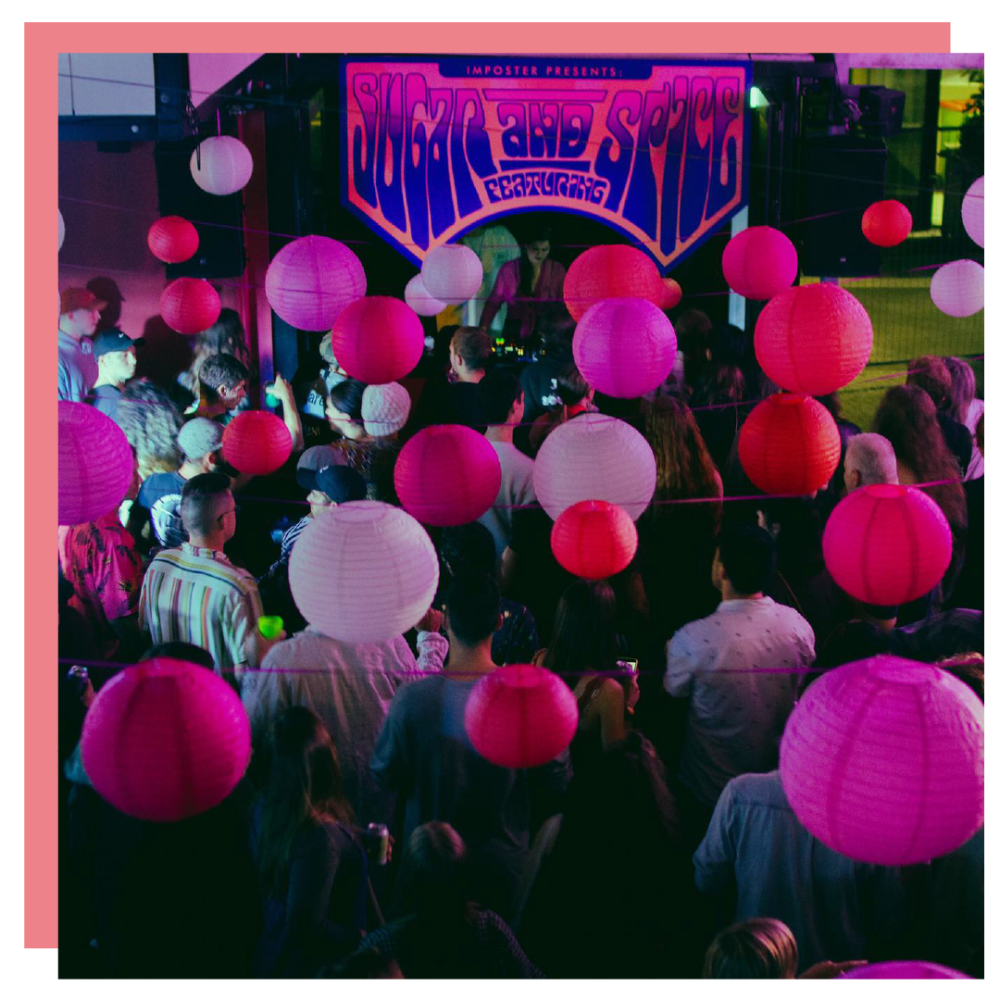 Based in the underground of Ōtautahi, Sugar & Spice have created a network of multi-genre electronic Producers and DJ’s throughout Christchurch and New Zealand. Bringing you the best of our country’s wahine, non-binary and transgender DJs – as well as multi-genre club shows promoting safe, fun and premium environments for punters and DJs alike. 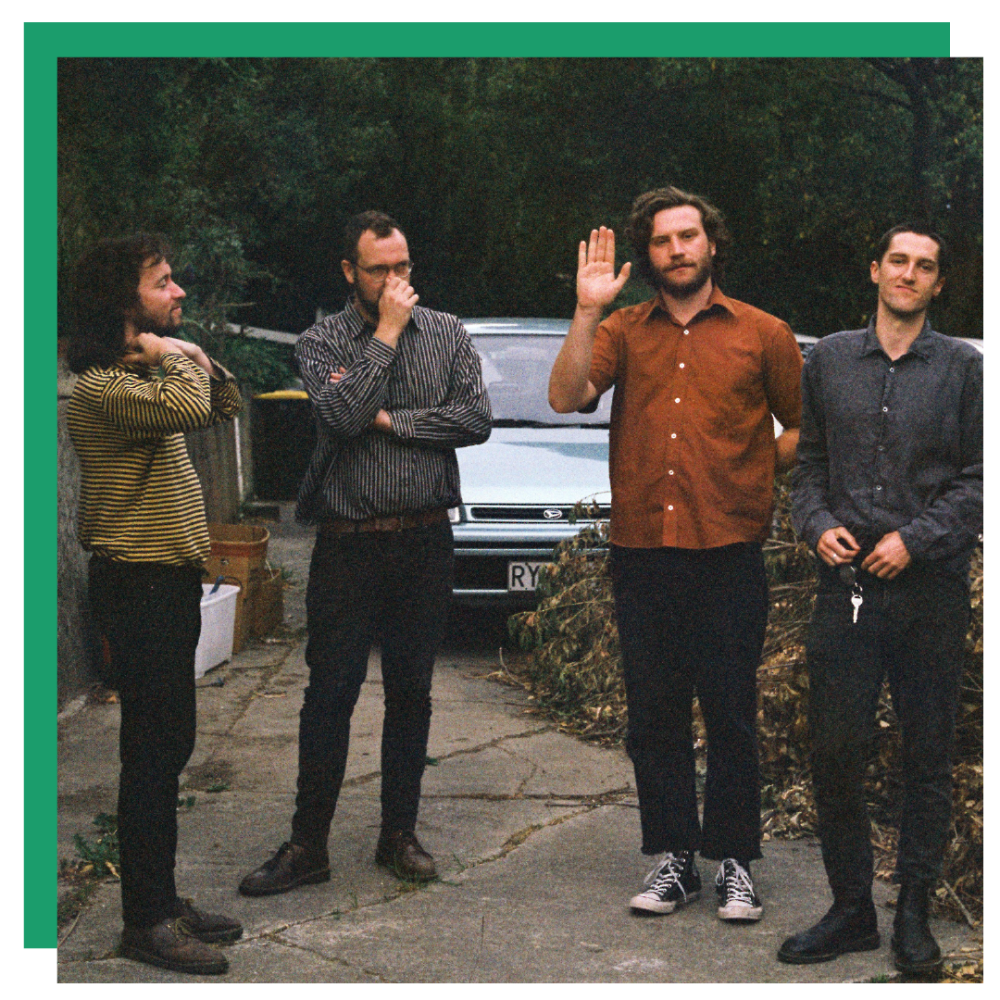 Wurld Series are an indie rock band from Christchurch, New Zealand known for their skewed pop sensibility and lo-fi production aesthetic. The band was founded by Luke Towart, a British expatriate with strong familial ties to New Zealand, when he moved to Christchurch from Lancashire, England in 2012. 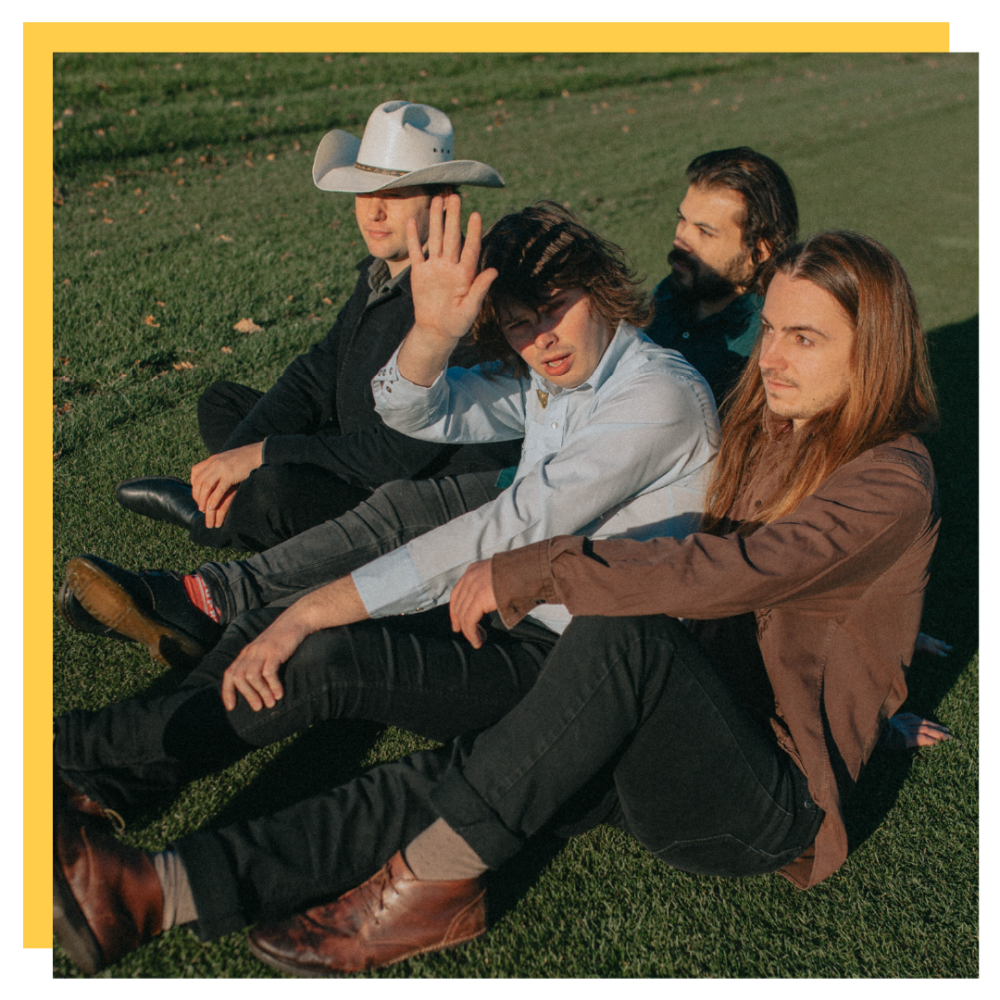 One dark night, beneath the glow of a gas heater, Adam Hattaway and the Haunters emerged with a Bob Dylan record in one hand and a glass of cheap red wine in the other. They’ll take you back to the good old days when heartbreak wasn’t just something you learned about in the movies. 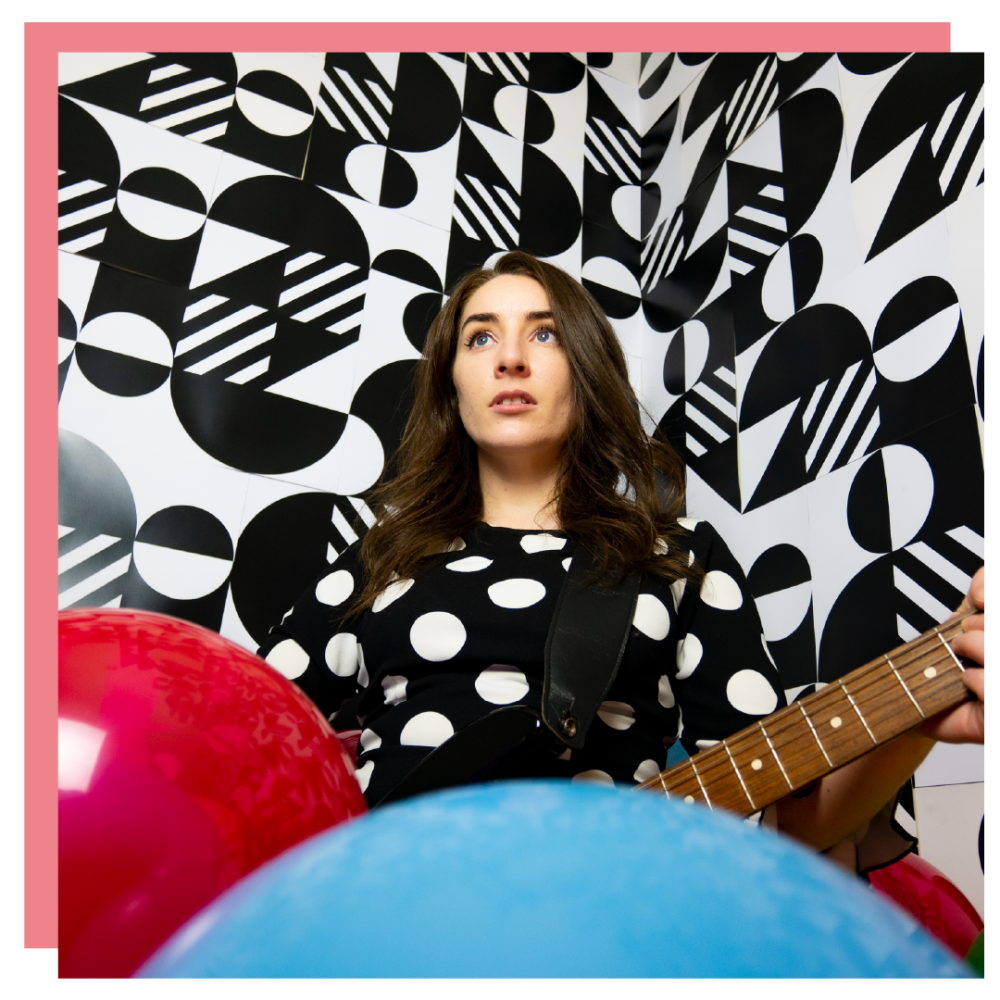 Blending catchy melodies and contemplative lyrics, Imperial April delivers guitar-heavy power pop that is sure to get stuck firmly in your head. Emerging during the nationwide lockdown of 2020, the side project of alt/pop act and production duo The Response is dominated by the sweet vocals of bassist Victoria Knopp, jangly guitars and ‘90s pop-rock leanings.

After only appearing on the scene at the start of 2020, Jack Page is quickly becoming one of Ōtautahi’s burgeoning young artists. Now with sold out shows around the nation wrapping up his debut year and a fresh winter tour on the horizon, Jack Page is on a roll and has no intention of slowing down.

New Zealand singer and songwriter Kylie Price makes deeply emotional music, with powerful lyricism and captivating hooks. The Dunedin-based artist first made her mark on the country scene picking up a swag of Gold Guitar awards. Her 2014 EP, Wanderer / Wonderer, also won her a legion of steadfast fans and she went on to win big at the 2016 Texas Sounds International Country Music Awards. 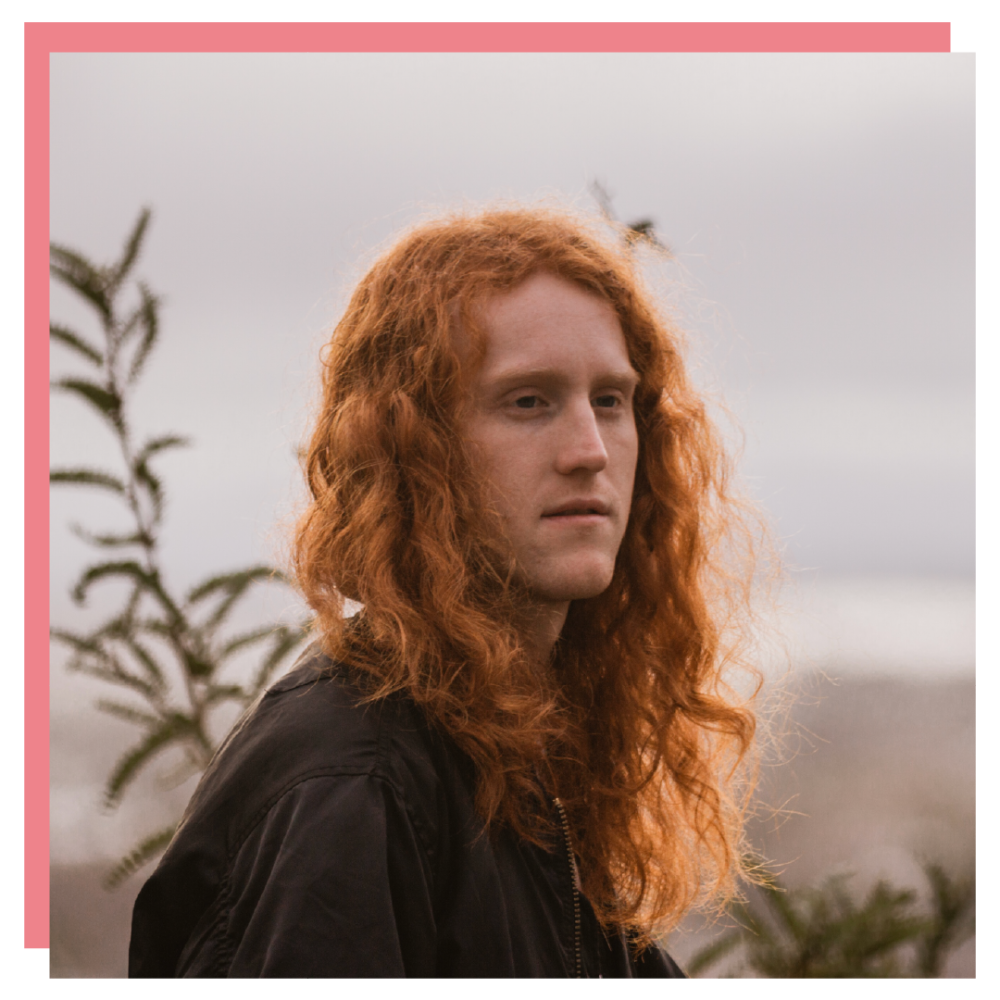 Pretty Stooked is an exciting new indie rock project from Christchurch based musician Eddie Kiesanowski. Starting as a solo project, Pretty Stooked began in Melbourne, Australia, writing songs in his bedroom and playing around local bars in late 2019. Returning to NZ in 2020 and eager to develop his sound he put together a band and crafted a unique blend of indie rock that strikes a chord in the hearts of his listeners. With honest lyrics and catchy hooks you can expect to be singing the songs for days after hearing them.